Game of the Week: Katana ZERO 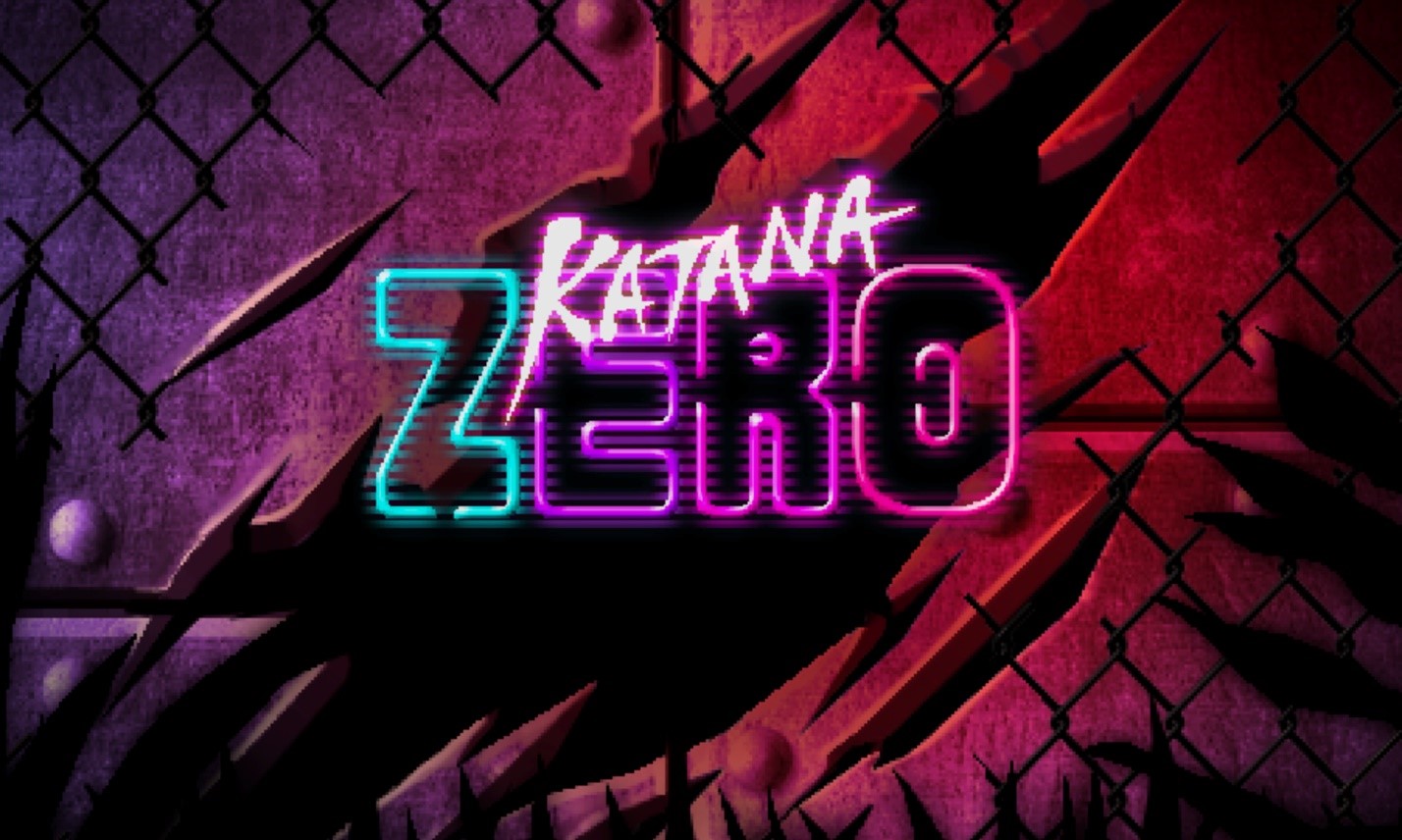 Welcome to Game of the Week, a brand-new weekly article series where I, Edwin Ruiz, review some of my favorite games to ever grace this Earth. Every Monday we’ll dive into some of gaming’s greatest, and possibly give you reasons to avoid me in the halls. What better way to kick the series off than with one of my favorite games of all time, Katana ZERO?

What is Katana ZERO?

Katana Zero is an action platformer, developed by Askiisoft and published by Devolver Digital. It originally released on Windows, Mac, and Nintendo Switch in 2019, before making its way to Xbox as well in 2020. The game also has a DLC planned for the foreseeable future, although there is no telling when it’ll come out. The game has you play as Null Zero, an assassin who works to fulfill his contracts given to him by his psychiatrist. This psychiatrist also supplies him with Chronos, a drug which gives you the powers of precognition and slowing down time.

Before stages start, you’ll either have a moment of peace or torment with your Psychiatrist. He’ll talk with you (or not), and then he’ll give you your assignment and your dosage of Chronos. Except for when he doesn’t. More on that later.

Piloting Zero is an intense task, as he usually deals with multiple opponents in small spaces, armed with bats, shields, shotguns, and more. Making fast decisions is a must in this game, but you can give yourself more time to think with the main gameplay mechanic of slowing down time. Slowing down time lets you see when opponents or even bullets are approaching you, and lets you dodge or hit them out of your way. He also gets access to a dodge, making him invincible for a short time, letting you dodge bullets or past enemies, or to move to a better spot. The game also has throwable items, switches and hazards scattered across the stages, allowing you to mix up your game plan and get creative with how you progress. Some levels even have special gimmicks, such as dancing in the Nightclub to avoid guards. When you finish part of a stage, it’ll replay the entire level without any hit stun or slow-motion, allowing you to see all the action in full speed. These replays end up looking far cooler than how it looked while you played it out, so when you feel like you did a pretty sick move, watch it on the tape. Very worth it.

After you’ve completed or failed your assignment, you go back home to your apartment, where good and bad things happen. Sometimes you’ll be alone watching TV, or you’ll have the little girl to talk to. Either way, it’s a peaceful intermission between stages.

The game also features tons of dialogue options, with achievements and even a secret boss locked behind certain dialogue options. You can also straight up skip dialogue by speaking over them with some lines of your own, most of them being rude. It’s unimaginably fun making the Psychiatrist angry by constantly asking for your medicine instead of speaking to him like a normal human being.

Katana ZERO is all done in beautiful, detailed pixel art and is usually stylized around neon colors. The swords all look cool and have their own unique streaks, the explosions are bright and colorful, the backgrounds have a lot of care put into them. It’s just an all-around good example of great pixel art.

Katana ZERO is a very fun game, and one I have stood behind for many months as one of the greatest games of all time. With fast paced gameplay, a very interesting yet odd story, and crazy good pixel art, it is unparalleled as an action platformer. However, without the DLC, the story still remains unfinished, and leaves a lot to be asked. Because of that, it does lose a few points.

With that being said, the final rating for Katana ZERO is… 9/10 katanas! (V took the last one.) Thanks for reading, and make sure to come back next week for the next GOTW!