What Is Celebrity Influence? 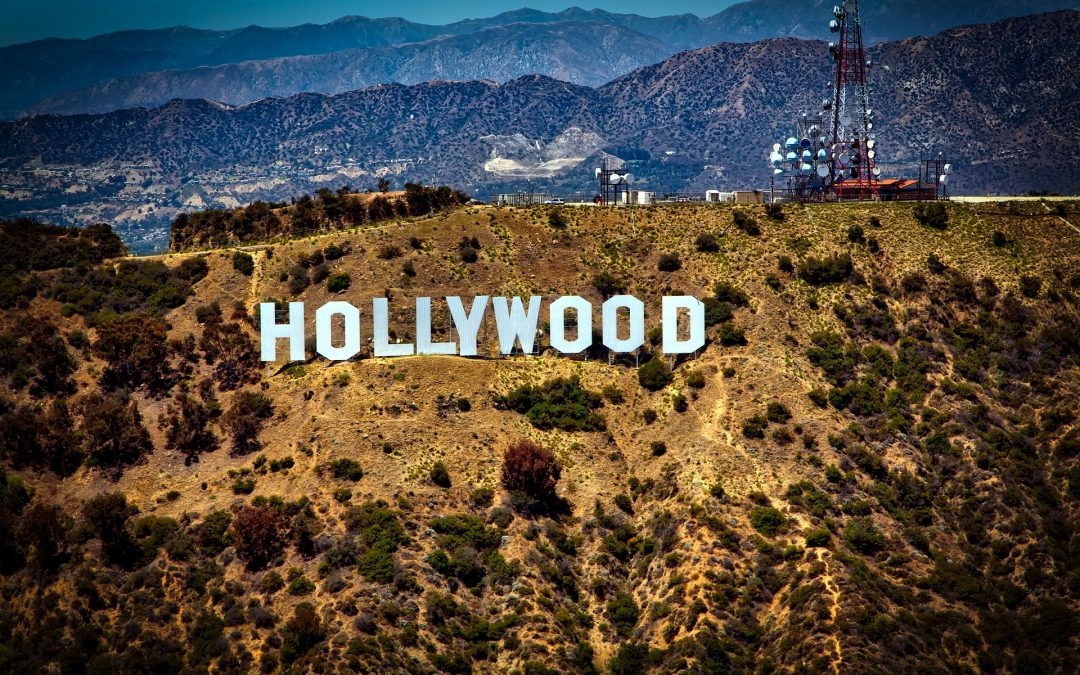 How Do Modern Celebs Use Their Power To Their Advantage? Why?

Since the beginning of social media, there has been at least 1 person that dominates overall, whether it be a model, an artist or even a Youtuber, the internet has always been some level of popularity contest. Way back when Instagram was a young and fresh app, Selena Gomez was taking the stage with her whopping 217 million followers. With that comes a lot of power, with a fanbase that passes the population of Russia, if Selena made a claim or said something online, those hundreds of millions of people would follow her lead. Such examples would include presidential votes. If a celeb posted on their media of choice about how they voted for candidate an instead of candidate b, all of those followers, hungry for attention and recognition would choose similarly. In an article posted in June of 2014 by Valerie R O’Regan titled, “The Celebrity Influence: Do people really care what they think?”, the article talks about the major influence on the general population when exposed to a celebrity's opinion. An excerpt of the article is as follows “Celebrity opinions and endorsements of political candidates, issues and office holders have now become commonplace in the media before and between elections. Many actors and comedians, athletes and talk-show hosts share their opinions with society in an attempt to influence the opinions of those who listen to them. Often these celebrities use their influence to persuade citizens to vote a certain way or advocate for certain issues such as reproductive freedom, environmental protection and human rights. This study examines young adults’ perceptions about celebrities’ political opinions and endorsements. The research finds that young adults are more likely to listen to individuals other than celebrities for their own political information. However, they do believe that celebrities have an effect on the way people think. The study also finds that the gender and ethnicity of the respondents affect their attitudes regarding celebrity endorsements.” This article shows that modern influencers, paired with modern opinions - with the help of new websites and apps that allow them to share these opinions accordingly - celebrities can essentially change the world.

How Is This Being Used In Real Life?

Popular news and online reporter Daniel “Killer Keemstar” Keem has mentioned this in some recent videos, where certain youtube and twitch celebrities are using their influence on others to sway public opinion. The closest and simplest example is stock

influences, recently; “DOGECOIN” which is an online currency aimed at the stock market. CEO of Tesla, PayPal; and SpaceX, Elon Musk has been using his popularity on Twitter to coax people into purchasing stocks of DOGECOIN therefore raising its price. Which in turn makes Elon more money whenever he sells the stocks at the highest price. In this case, it can be assumed that the sole reason for Elon Musk’s Twitter posts was to make him the most possible money via stocks. In an article titled, “Tweets from Elon Musk and other celebrities send dogecoin to a record high” by Ryan Browne, Browne states the following key points; “

These points directly correlate to the use of DOGECOIN references in Elon musk and other popular celebrities twitter posts such as; 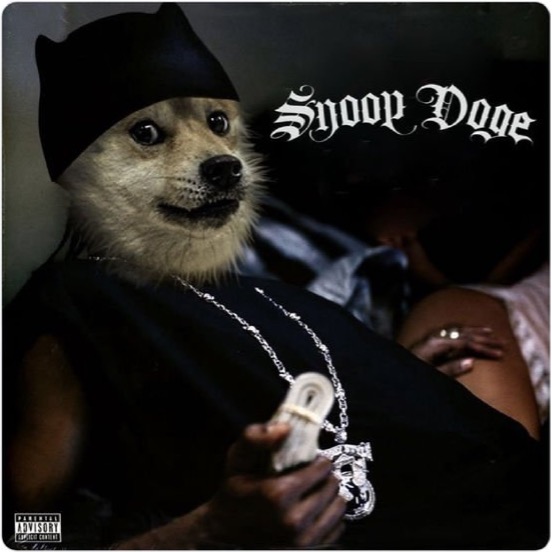